Marketing Forum
←
Back to customer stories

How three months of consulting took a martial arts school from a post-pandemic struggle to being flooded with new students. 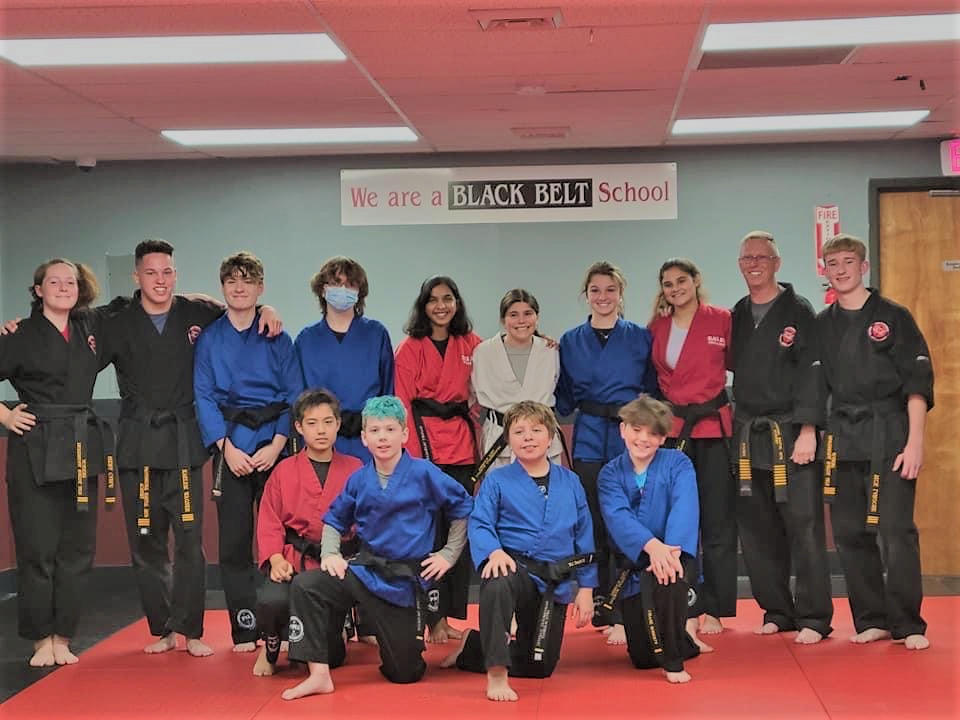 Find my Unique SolutionLearn How to Grow Revenue

Inspired Martial Arts instills discipline and confidence in its young students in Windham, New Hampshire. They teach both the physical and the mental aspects of self-defense to arm their students with the resilience to be successful in life.  Not only does the school offer great instruction, but they have an amazing connection with parents as well. It is a community effort and Inspired Martial Arts that makes it work so well. The issue was not inside the dojo.. But on the outside.. Attracting new enrollments.

You cannot serve those that do not hear you.

When we conducted a growth analysis with Todd from inspired martial arts, we uncovered a few things. They were a problem with getting inbound leads. The phone was not ringing. They also realized how important social media was to reach their audience during these times as events have shut down. Secondly, his conversion rate for leads was lower. If we could double or triple his 20% conversion rate with better leads, he would get far more value for his time.

In order to support Todd with these problems, we looked at both his sales process, his referral system, and his ability to get leads.

His sales process had a few gaps. We were able to map out the entire sales process on paper and implement it from there. We realized parents lacked the education needed to advise their children on the best steps when entering into the unknown of contact sports. We created an email that educated the parent on everything to expect with their child.  We also addressed the common questions & issues parents had so we could answer them prior to the sales process. This meant creating assets for the marketing.

Speaking of marketing, we educated Todd on everything social media. He learned how to brand himself online, post on social media, and create engagement in his network.  We also created fun events (low ticket offers) to get new students interested in checking out the dojo. The Friday night babysitting events were great for both the kids and the parents.

We ended the third month with him enrolling 19 students during the worst period historically for sign-ups. That two weeks he had a near 90% conversion rate with two new student applications still pending.

Curious to learn more about how you can do the same? (book a growth analysis)